After August Strindberg
Directed by Katie Mitchell and Leo Warner

Katie Mitchell and Leo Warner re-imagine Strindberg’s classic text through the eyes of the cook, Kristin. As Julie and Jean’s pursuit of one another escalates, the production uses realtime film and live sound effects to track the events from his fiancée, Kristin’s perspective.

Miss Julie is faithful to the story but shows it all from Kristin’s weary and deeply troubled point of view. This being Mitchell and Warner in the radically Deconstructivist mode they developed in staging Woolf’s Waves and Dostoevsky’s The Idiot, Kristin is present in more than one guise. She’s there in Jule Bowe’s drained, anxious close-ups, often peering through windows or into mirrors, filmed live to a grieving live cello in footage that has the painterly Nordic beauty of, say, the works of Danish artist, Vilhelm Hammershoi.

In a sound booth at the side, Cathlen Gawlich intones the existentialist, weirdly educated-sounding inner life that Mitchell’s script provocatively bequeaths «cedars exist and cypresses and the cerebellum». And in a staging that is, in its hypnotic way, kinetically Cubist, close-up of Kristin’s hands and other semi-disembodied parts are furnished by the actress playing Miss Julie.

By these studiedly non-naturalistic means and the switch of perspective, the directors succeed in re-administering an equivalent of the naturalist shock that original inflicted on its audiences in 1888. A marvel.»

>Mitchell’s fascinating production, in its mixture of intense realism and slumbering fantasy, suggests strindberg’s play could well have been titled a midsummer night’s dream if only shakespeare hadn’t got there first.<
– The Guardian

>It’s a rigorous and highly technical account of Strindberg’s play that is nevertheless soulful, attentive to small gestures in a way that feels achingly precise.<
– The Standard

>The claustrophobic atmosphere of the relationships of the play come across with a rare power, and seeing the filming work by the cast and crew illustrates the modernist idea that reality is made up of fragments.<
– The Arts Desk 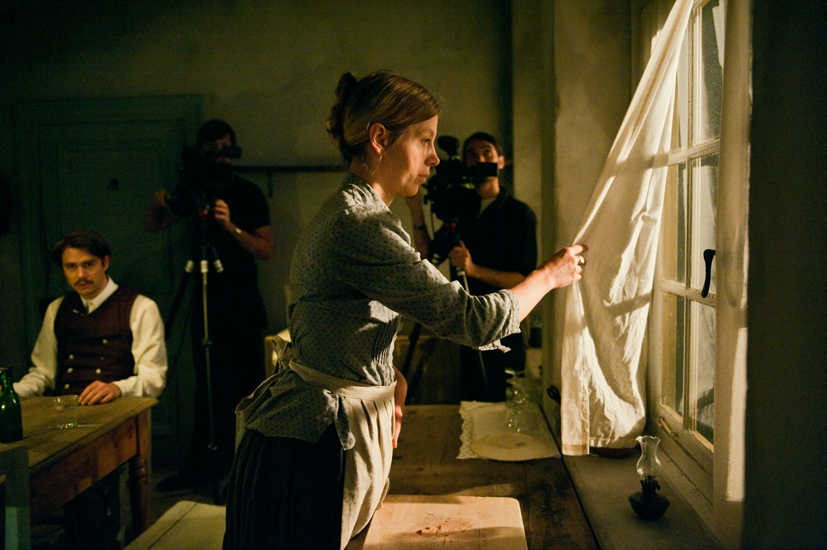 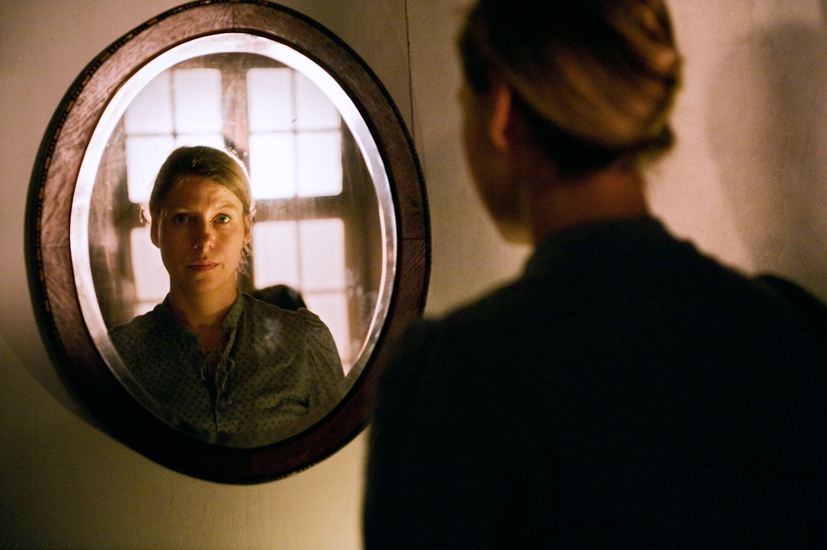 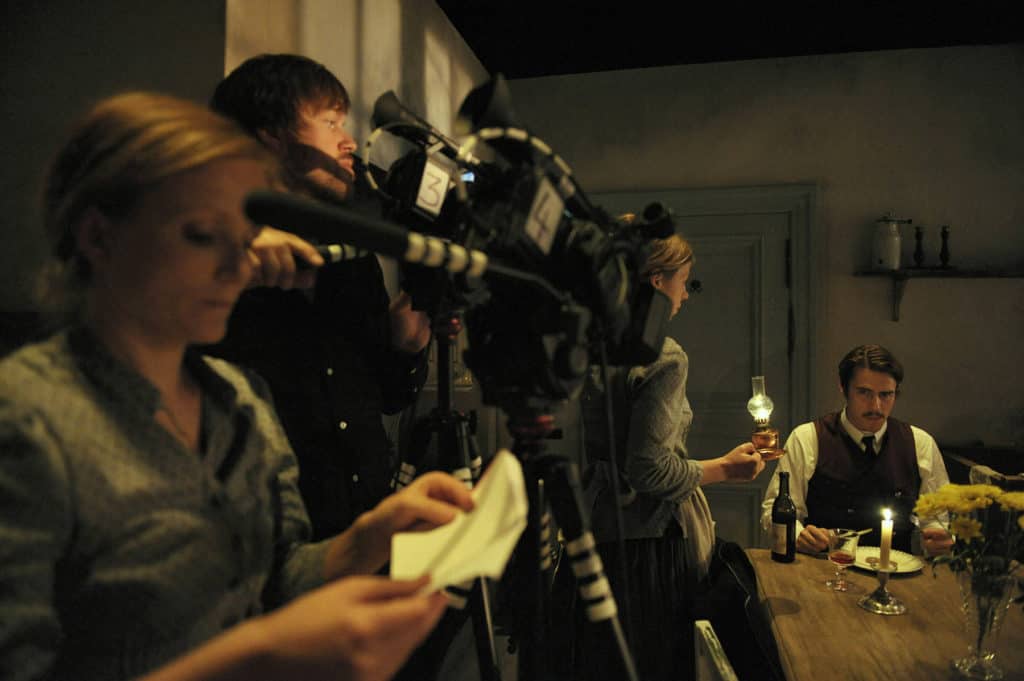 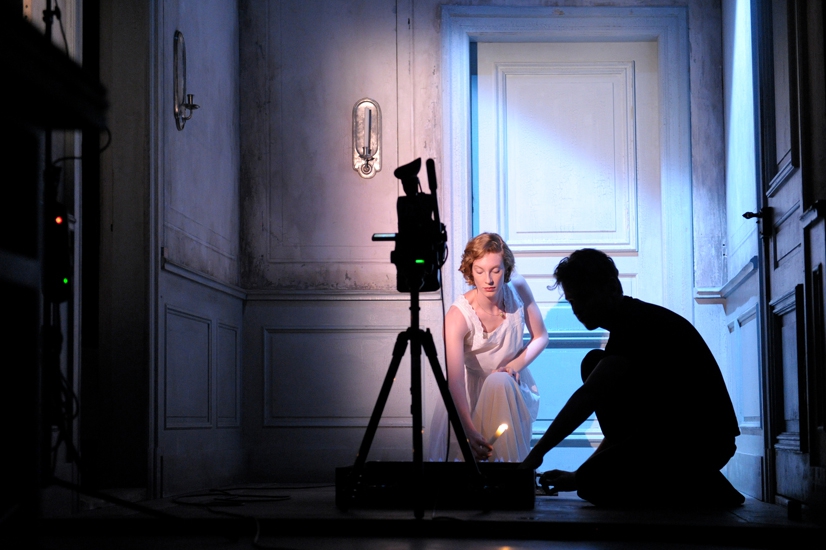 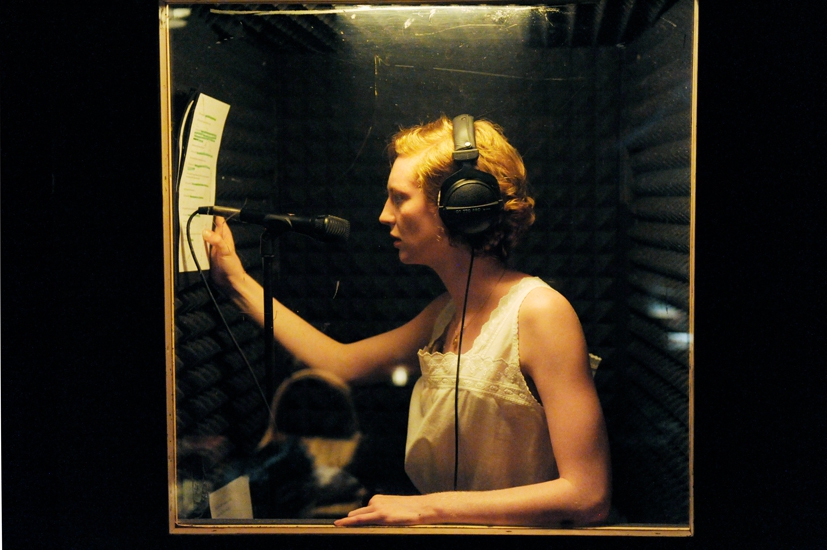 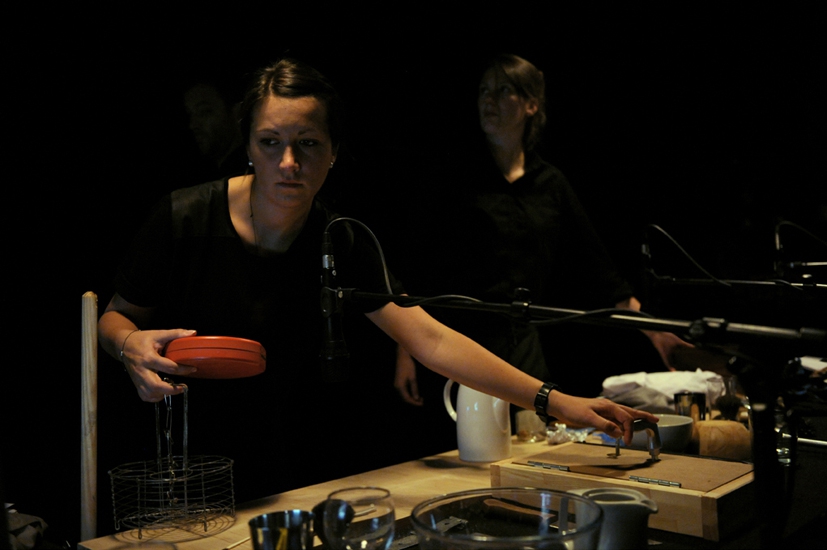 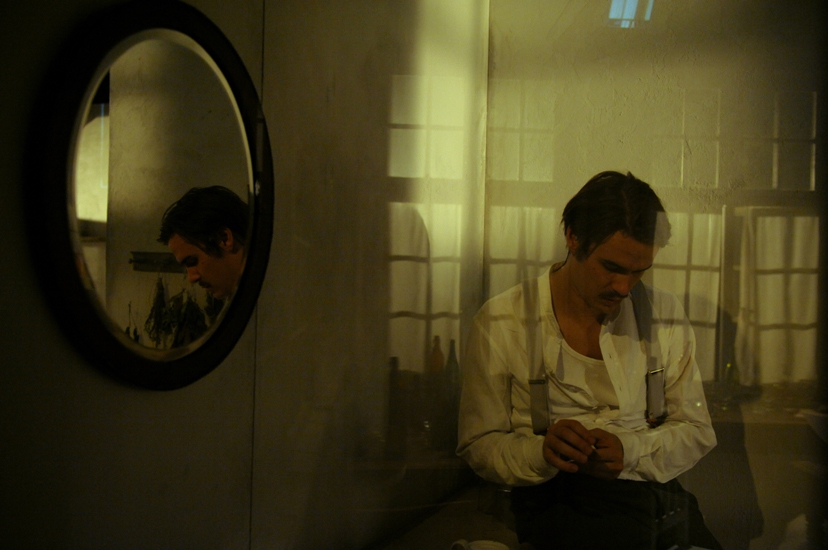 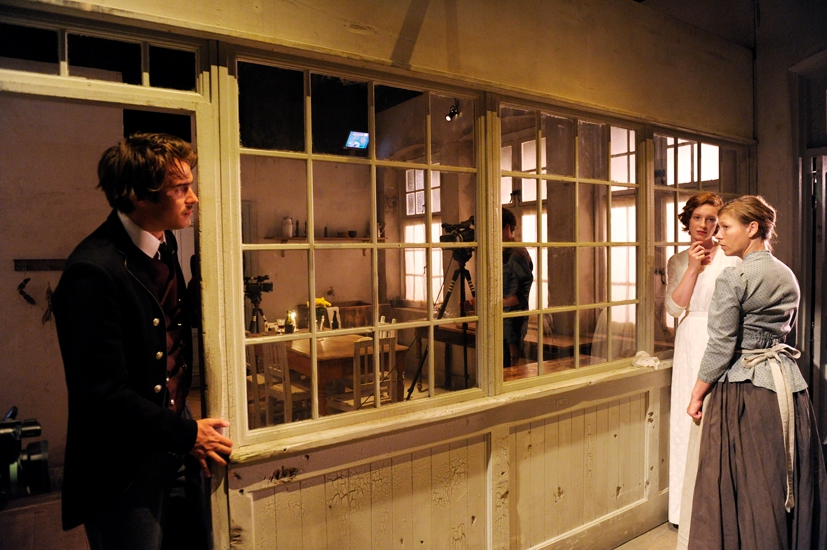 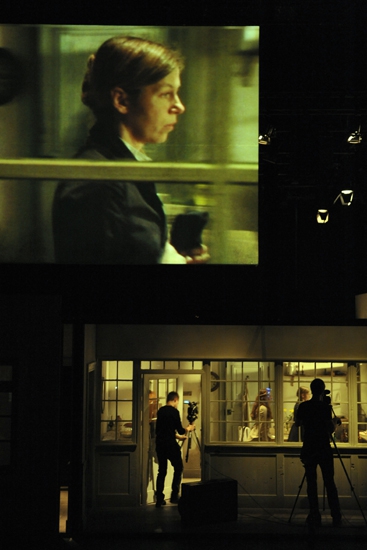 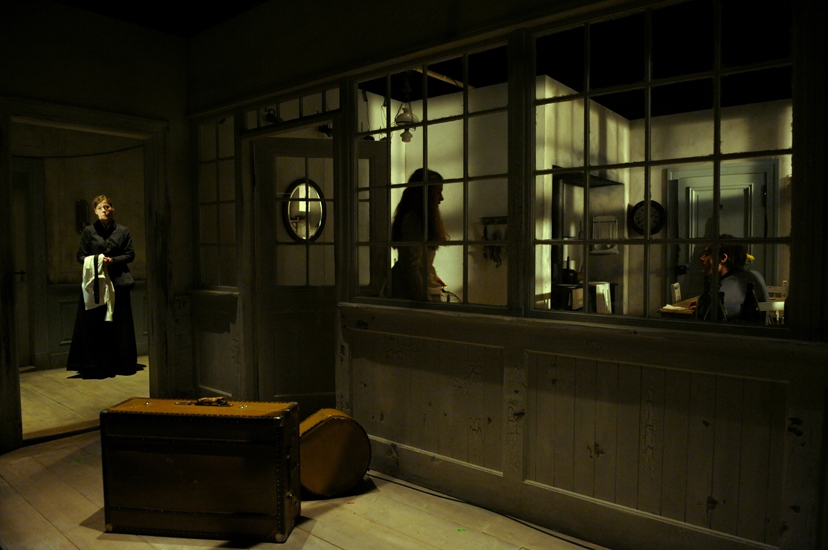