Specialist for internal medicine Bernhardi, the director of a prestigious private clinic, refuses to allow a priest into the room of a patient to whom the priest wants to give the last rites. In the final stages of a deadly sepsis, caused by an improper abortion, the delirious young woman believes she is fully recovered and Bernhardi sees it as his medical duty to grant her a »happy death« and not to destroy her delusion. The priest in turn insists upon his religious mission as the saviour of souls. Both men fail: whilst they argue, the patient dies – but not before she has been startled by the nursing staff who, against the doctor’s wishes, have announced the priest’s visit.

For Bernhardi, who is of Jewish descent, this unfortunate incident quickly escalates into a political scandal which threatens to ruin his existence and that of the clinic. He is accused of a targeted attack on the religious feelings of Christians. Soon a rampant latent anti-Semitism breaks out into the open. The clinic’s board of trustees resigns as a protest against Bernhardi. Rivals in the medical community deliberately use anti-Jewish resentments to suspend Bernhardi and manoeuvre themselves and their friends into leading positions. In parliament, right-wing populists even succeed in having criminal proceedings opened against Bernhardi. Finally, even the minister in charge himself, Bernhardi’s university friend Flint, withholds his support in order not to endanger his political programme with this individual case. Bernhardi instead experiences sudden solidarity from left-wing circles who want to make him a martyr. But he does not want to become an instrument of their political goals – and deliberately foregoes a public fight against the lies and for his rehabilitation.

»Professor Bernhardi« is one of the few dramatic texts which meticulously develops a professional context beyond the emotional and family backgrounds of its characters. At the same time, the hospital workplace comes to represent a cross section of a society dominated by careerism, competition and resentment, underpinned by the latent driving force of its anti-semitism. In his production of Schnitzler’s comedy – as the writer ambiguously termed his play – Thomas Ostermeier particularly explores the question of how a group can systematically manipulate an isolated incident in order to serve its own aspirations for power and special interests; how apparently incontestable facts can be twisted and relativised to the point where the »objective truth« rapidly loses its definable shape. What remains of the truth when it is increasingly crushed between opposing interpretations? 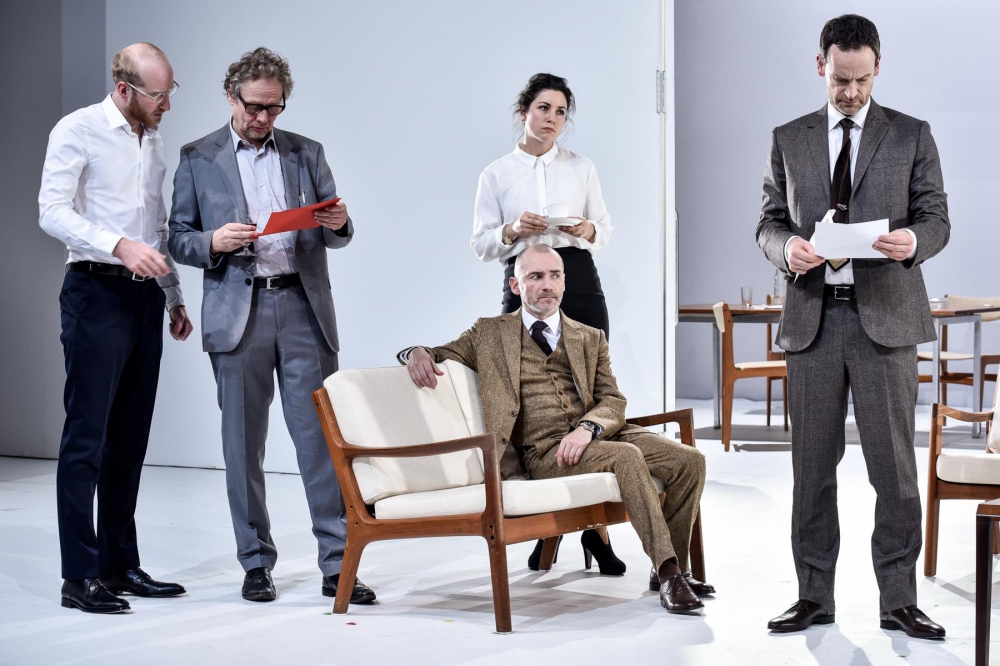 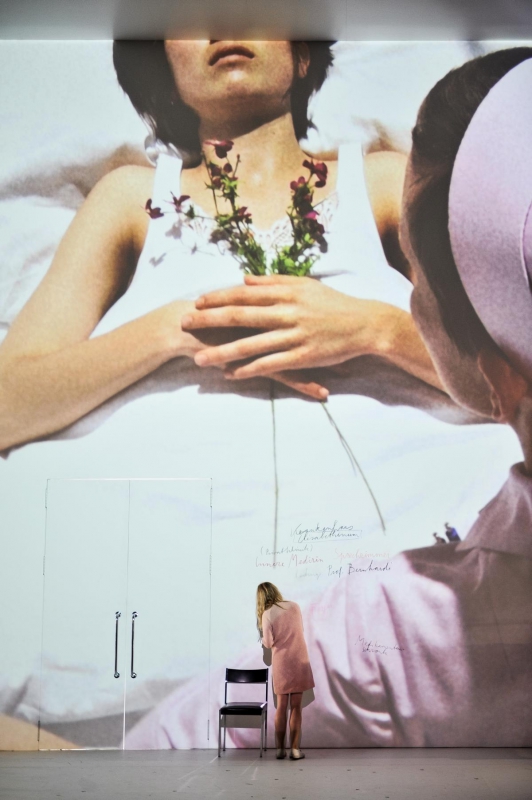 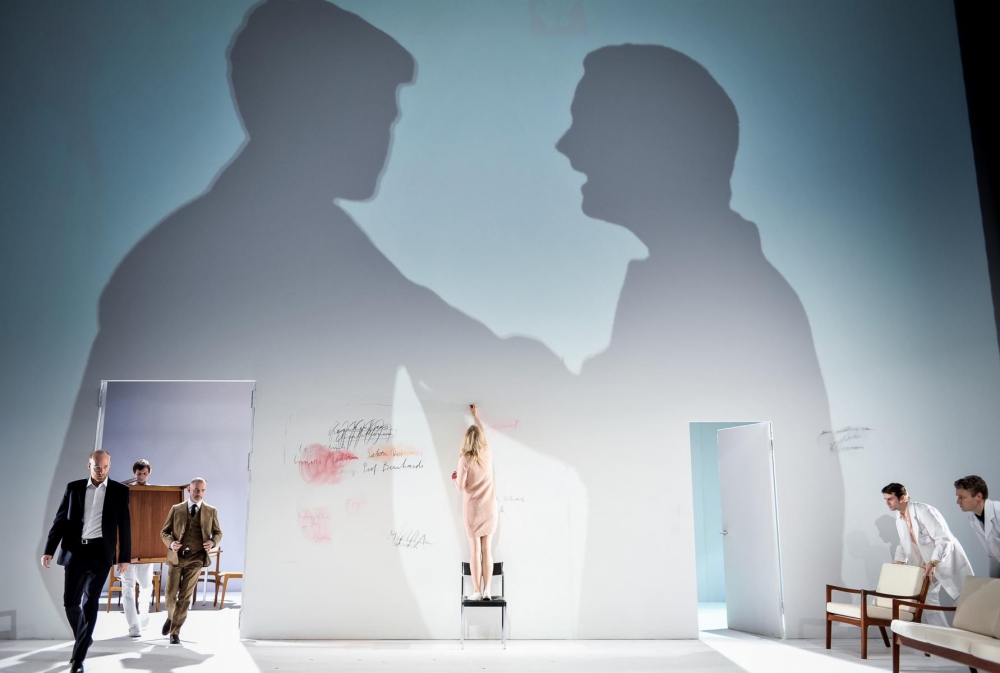 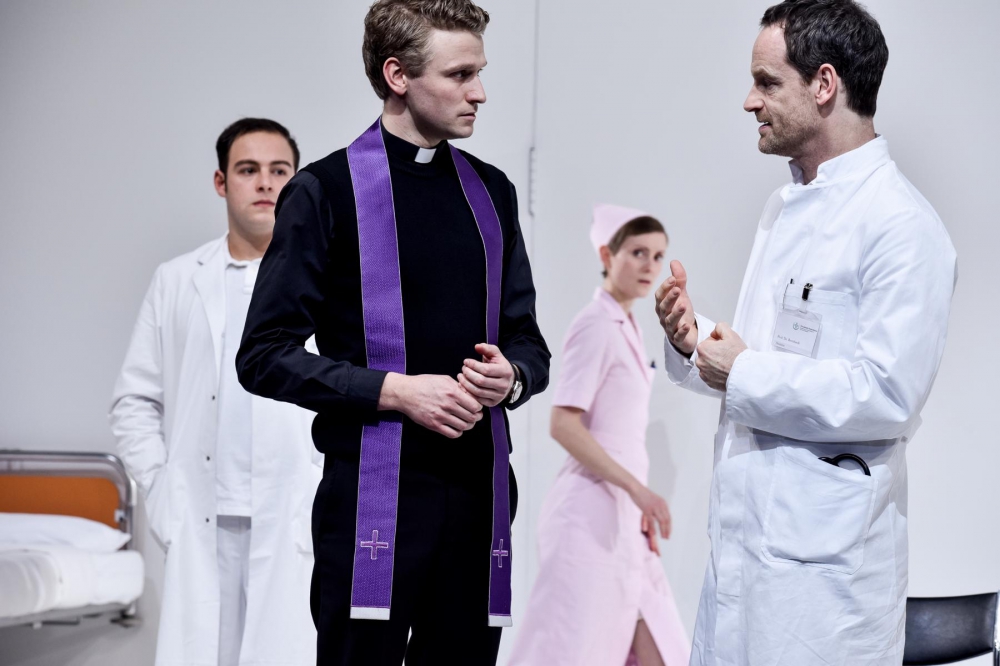 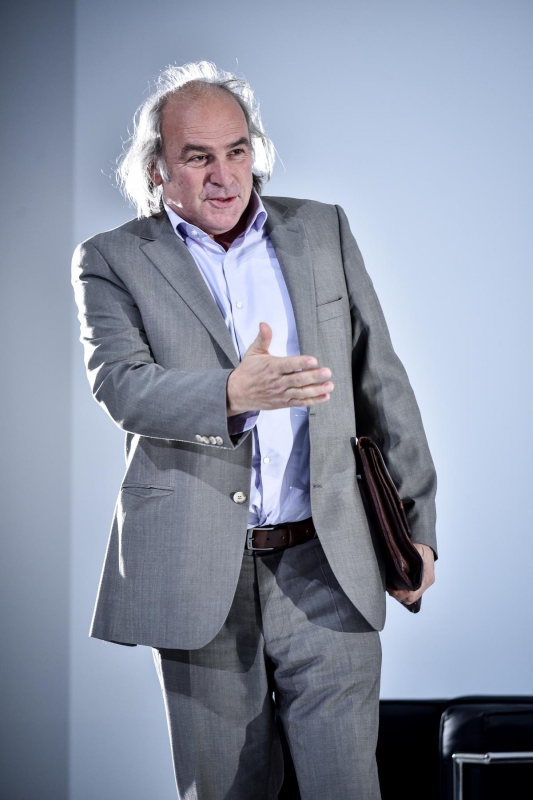 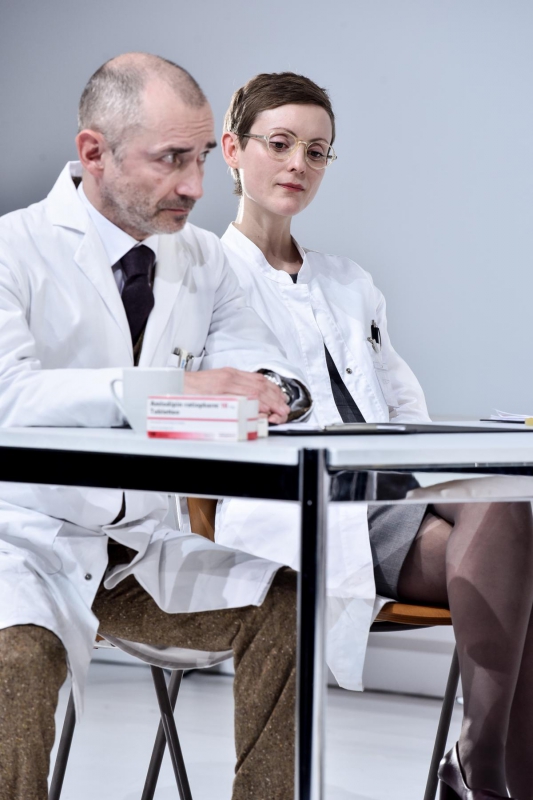 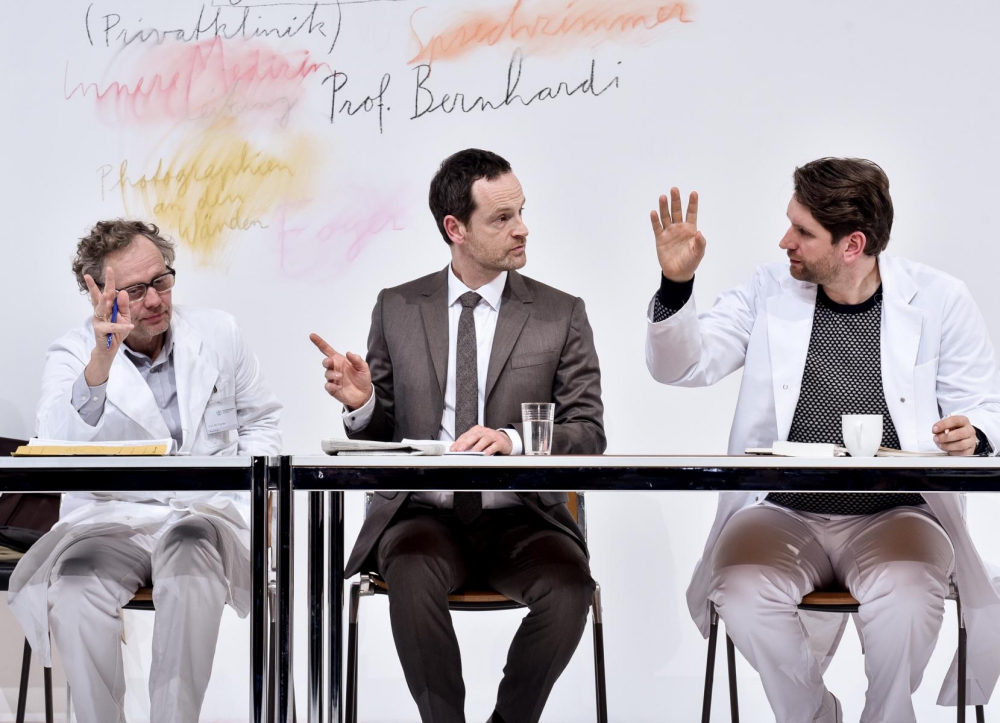 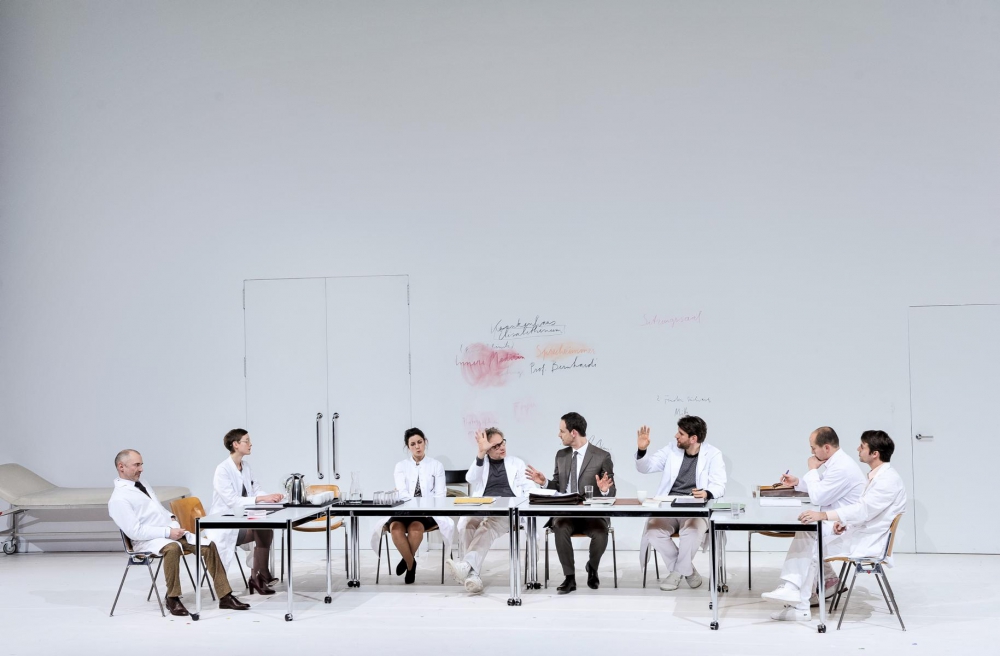