A rebellious schoolboy in Stuttgart, Friedrich Schiller, began drafting the definitive treatment of the theme, his first play, The Robbers, which took the reading public by storm on its publication in 1781, and reduced its audience to sobs and swoons when it was first performed the following year.

A modern, international audience can still be gripped by the story of Karl and his band, a prescient analysis of the logic of self-righteous terrorism in a moral void. The huge success of the play in Germany in its own time and subsequently was no doubt due to the ferocity with which it dramatized the conflict between the two value systems available to the middle class in its struggle against princely rule – self-interested materialism or university-educated idealism – while it left prudently unassailed the structure of power itself.

Hartmann tells „The Robbers“ in a contemporary, authentic and extremely topical way. The manipulations, cyberattacks, slander and lies are present in every area of our lives and our everyday companions. Politics, religion, media and school no longer represent values because they have lost their credibility forever due to the hypocrites and minions who have accepted them. 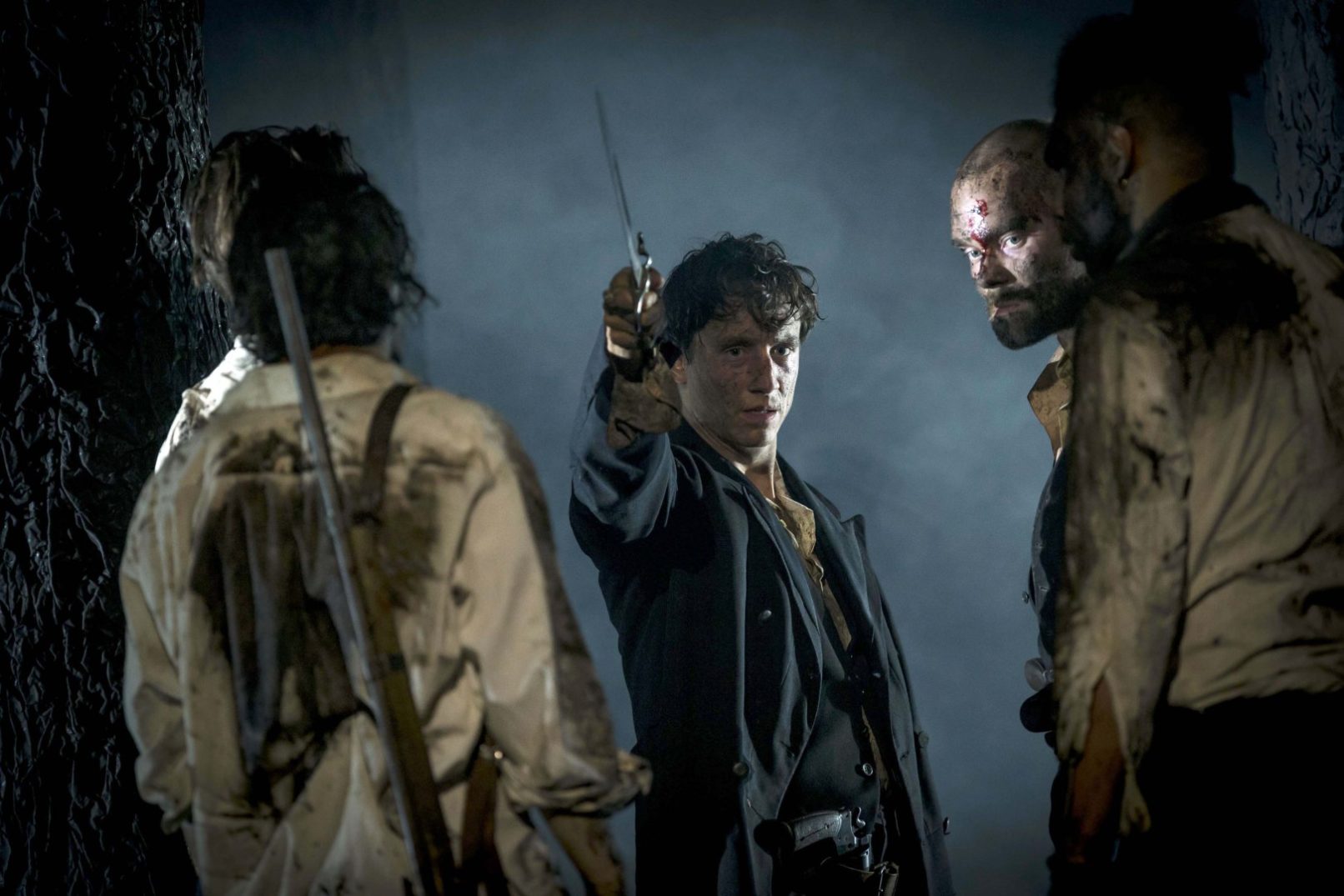 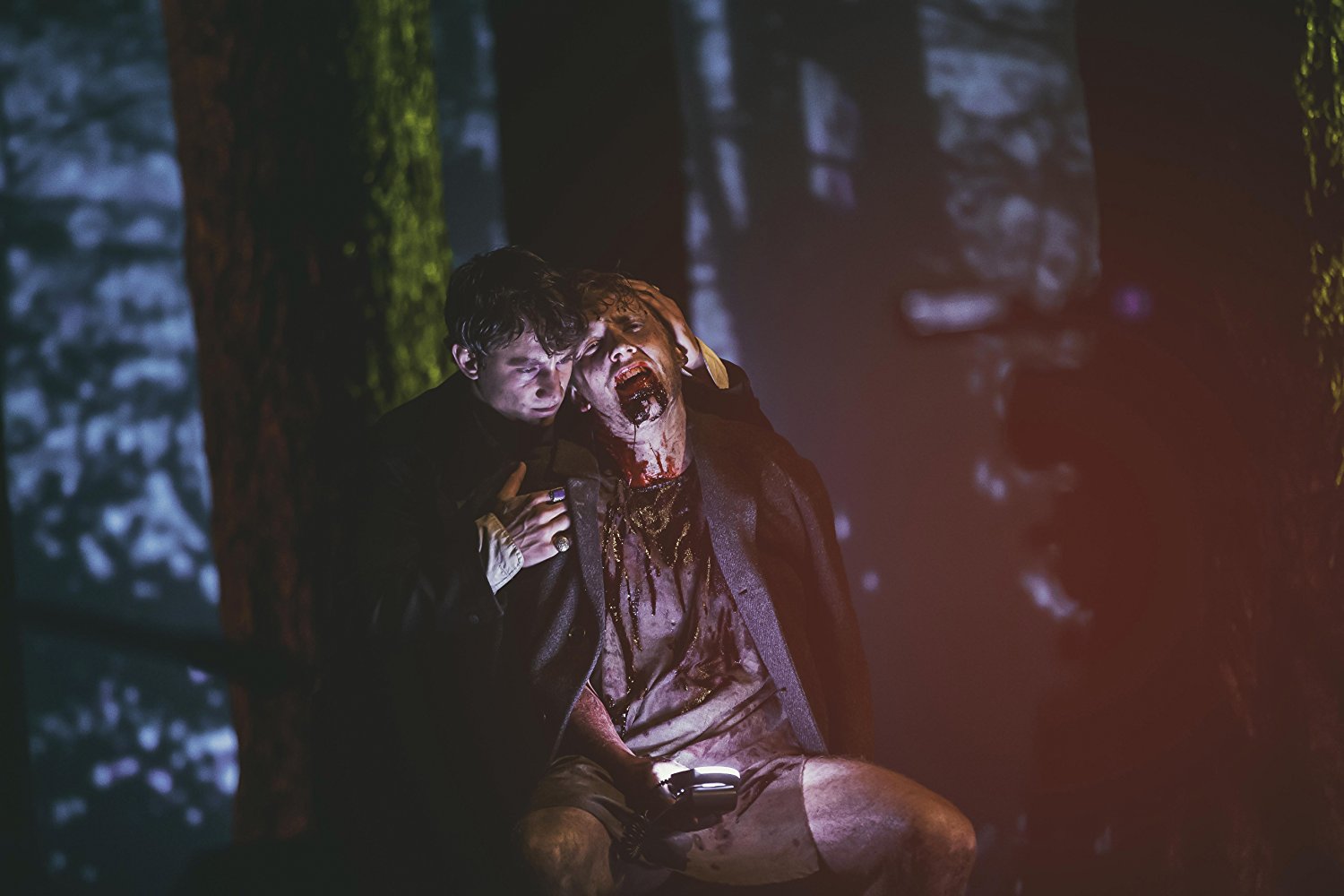 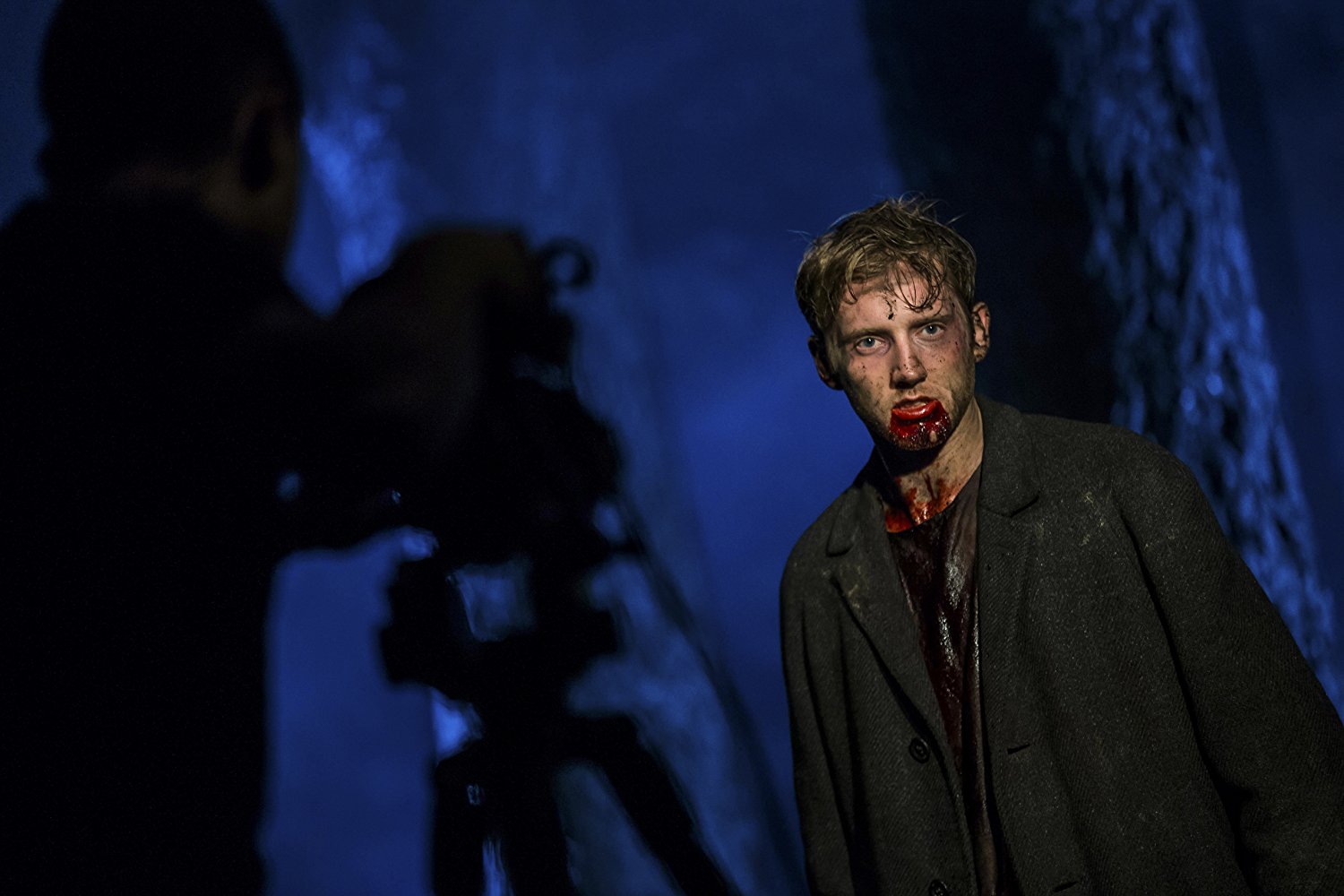