Frank Witzel won the 2015 German Book Prize for his touchingly humorous story of a thirteen-and-a-half-year-old boy from the Hessian provinces who is on the cusp of adulthood. Woven into this story of apprenticeship and the travels of an adolescent is a meticulous reconstruction of the old West Germany. Witzel depicts the political awakening of a country which is just beginning to shake off the fustiness of the immediate post-war era. This period of upheaval is evoked in a kaleidoscopic narrative composed of varying literary forms – ranging from interview transcripts to action sequences, from interior monologue to philosophical treatise. The result is an audacious tug-of-war between the Beatles and the Rolling Stones, the Catholic Church and psychoanalysis, first love and political radicalisation, humour and depression. Armin Petras is known for his artistic examination of Germany’s East-West history and recently produced his adaptation of Christa Wolf’s »Divided Heaven« for the Schaubühne. With this world premiere of his adaptation of Witzel’s novel, he now focuses on post-war history from a West-German perspective. 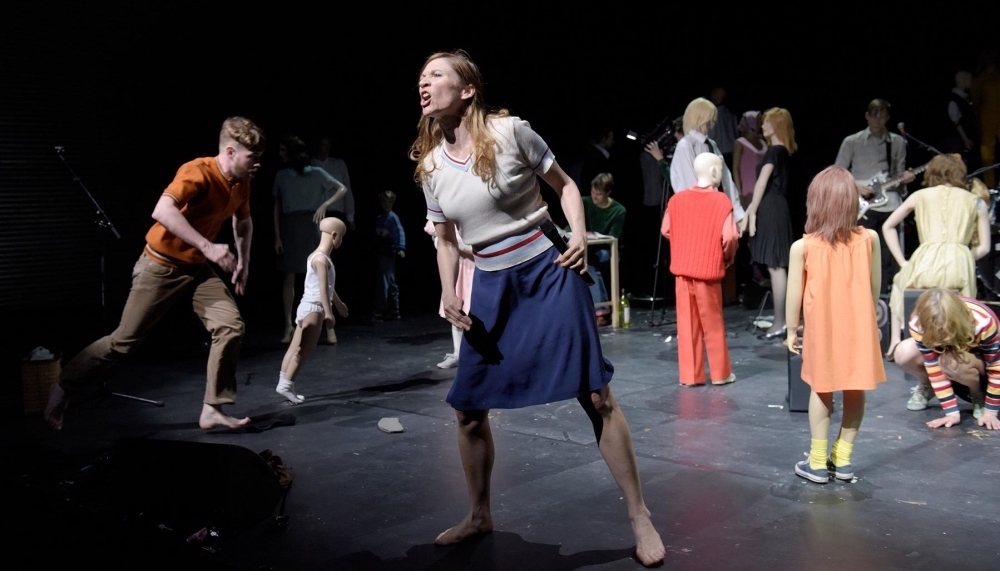 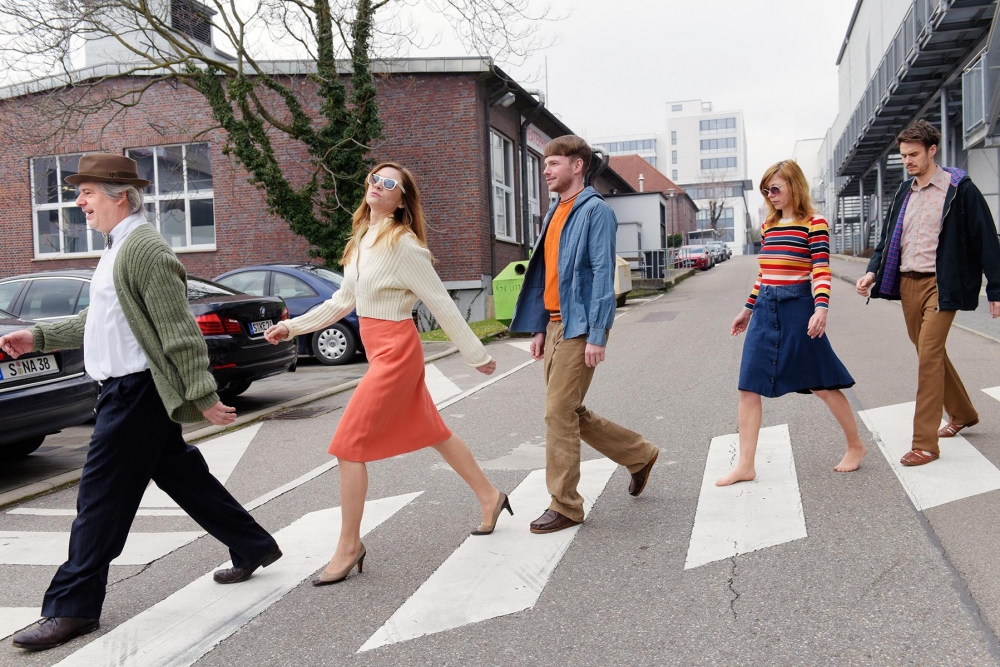 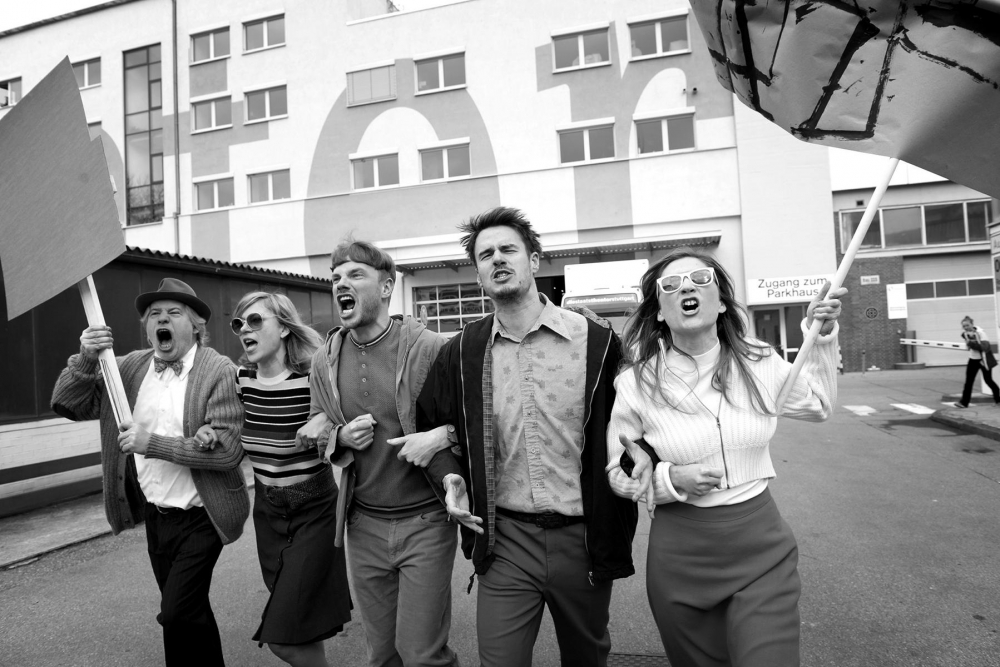 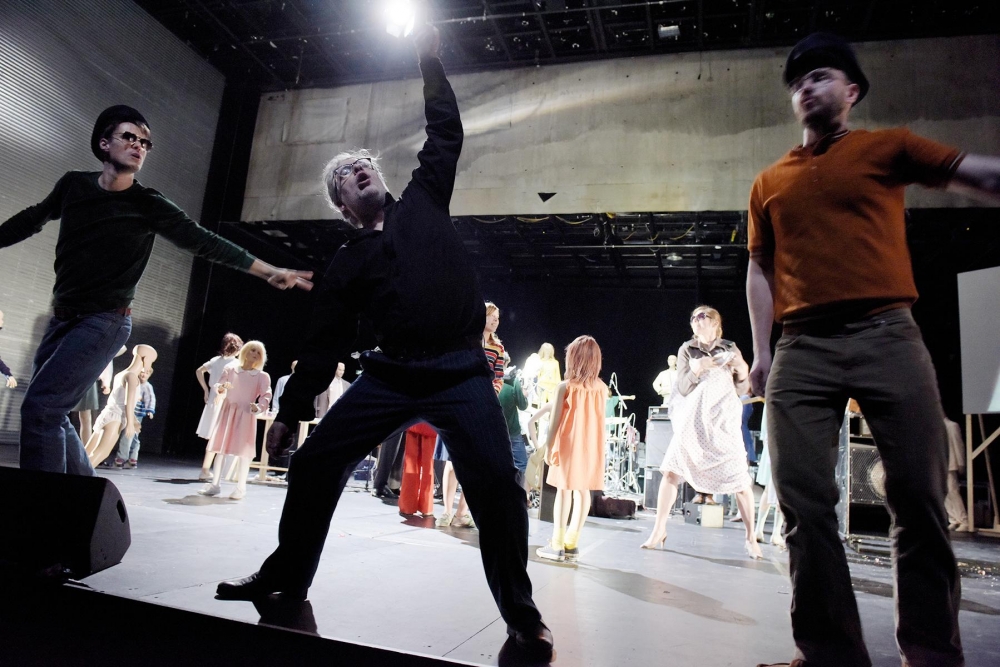 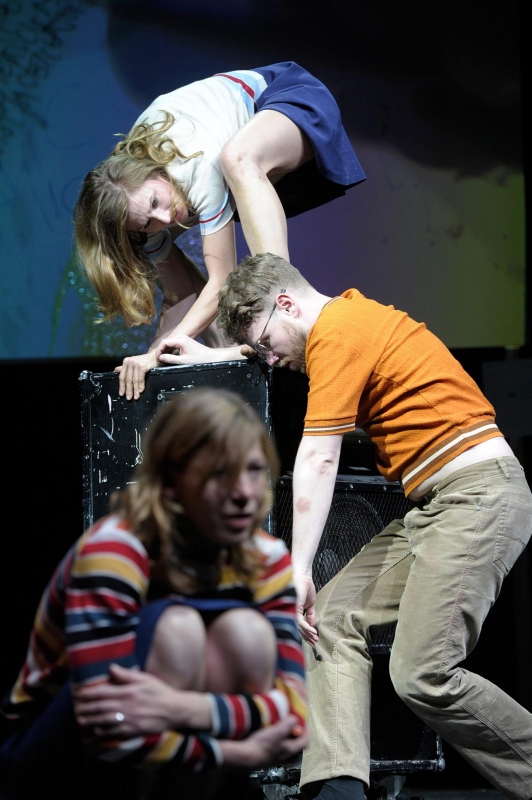 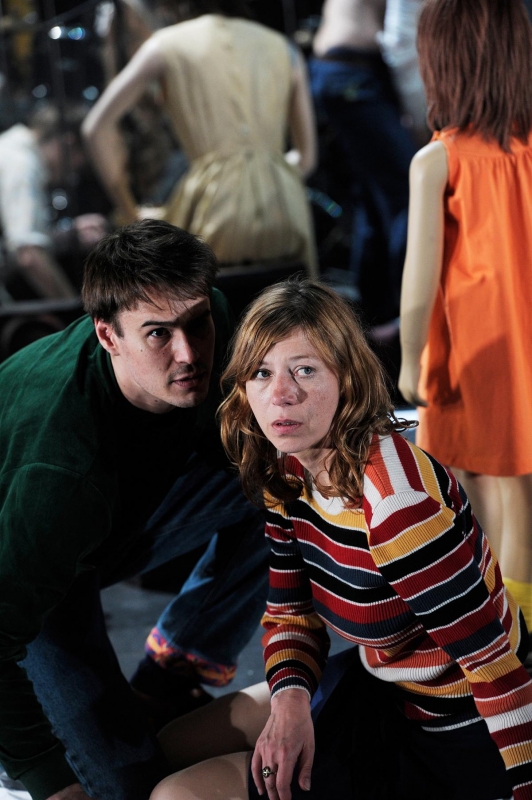 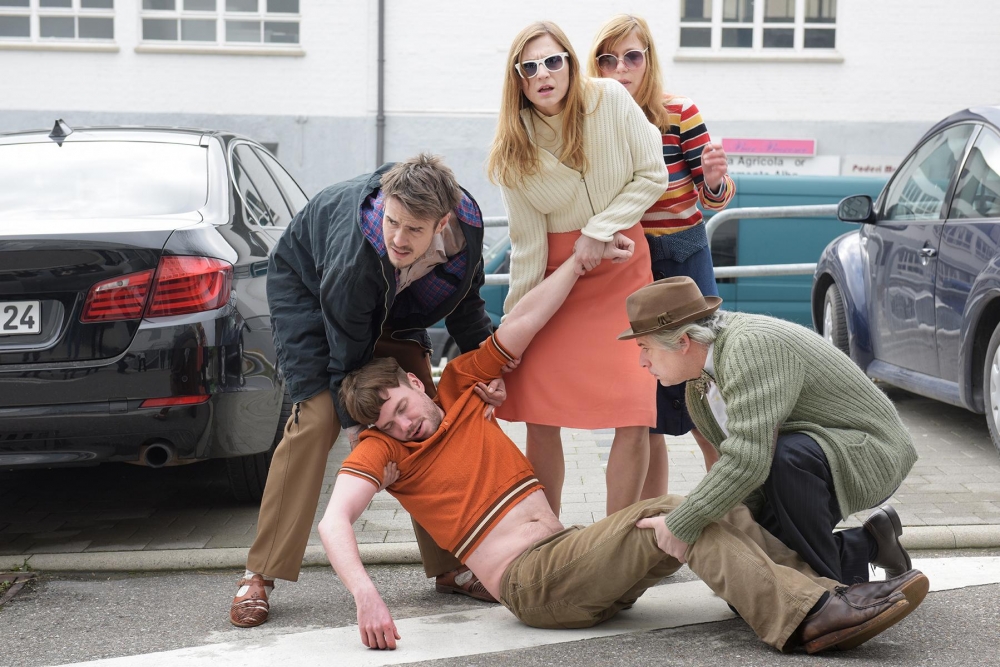