Eurydice is leaving death for life. Orpheus, the celebrated singer, leads her through tunnels, along corridors, up lifts and drives her along endless blank underground roads. During the journey, she remembers how during her lifetime as a writer she was constantly overshadowed by Orpheus in a society that refused to grant her an independent place of her own. The closer she gets to the end of the journey the more she realises how much she prefers her shadowy non-existence in the underworld to the externally controlled existence in the body of a woman.

In »Shadow (Eurydice Speaks)« Elfriede Jelinek continues her exploration of female myths from a feminist perspective. For the first time British director Katie Mitchell, who regularly works at the Schaubühne, is staging a text by the Nobel Prize in Literature-winning Austrian writer. In her production with live video on the stage, Mitchell is collaborating with an ensemble of actors, cinematographers and sound artists to create images and aural landscape for Eurydice’s involuntary journey out of the realm of shadows and back into patriarchal civilisation.

„Not just fourth-wave feminists see the red ribbon of foundational myths in contemporary culture as patriarchal. It should then not be surprising that there is a strong tradition of feminist retelling of these myths. Jelinek is kept in good company by Christa Wolf’s alternate narrative of Aeschylus’s Agamemnon (from the point of view of Cassandra waiting in a cage outside the gates of the bloody palace) or Anne Carson’s »Autobiography of Red« (examining Hercules’ heroic antics from the point of view of his victim, Geryon). By reversing the perspective, one in fact upends centuries of assumptions, arguably pulling the red thread right out from the needle. Ultimately, Elfriede Jelinek asks the central question: did anyone even ask Eurydice if she wanted to be brought back from the dead?“
– Pearson’s Review 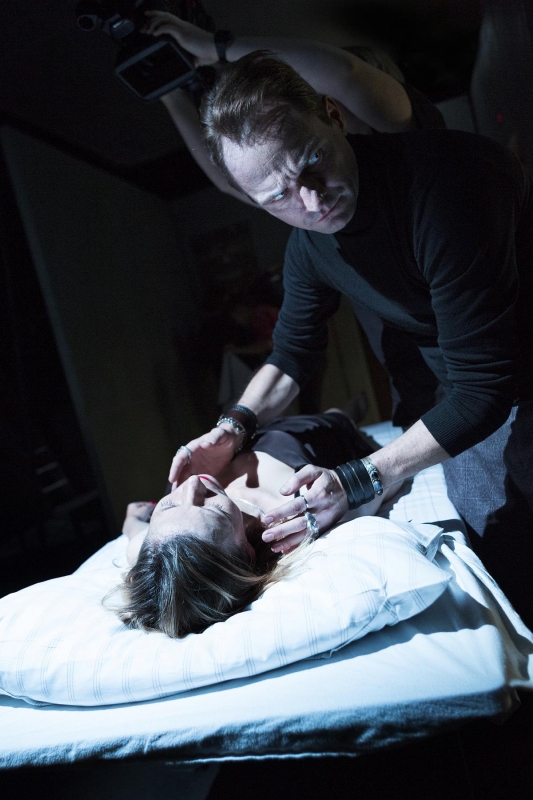 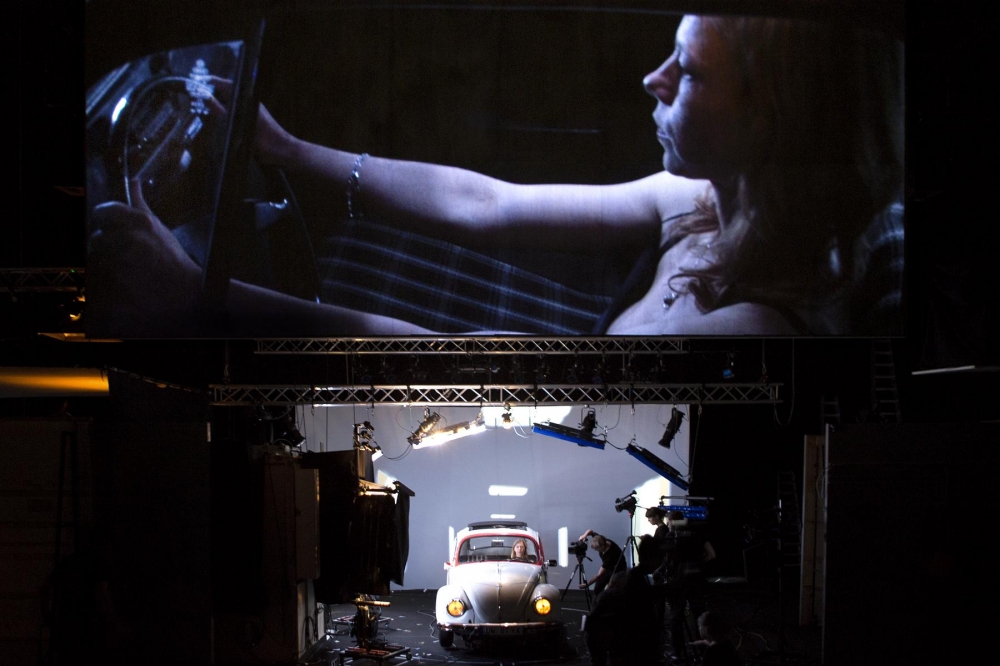 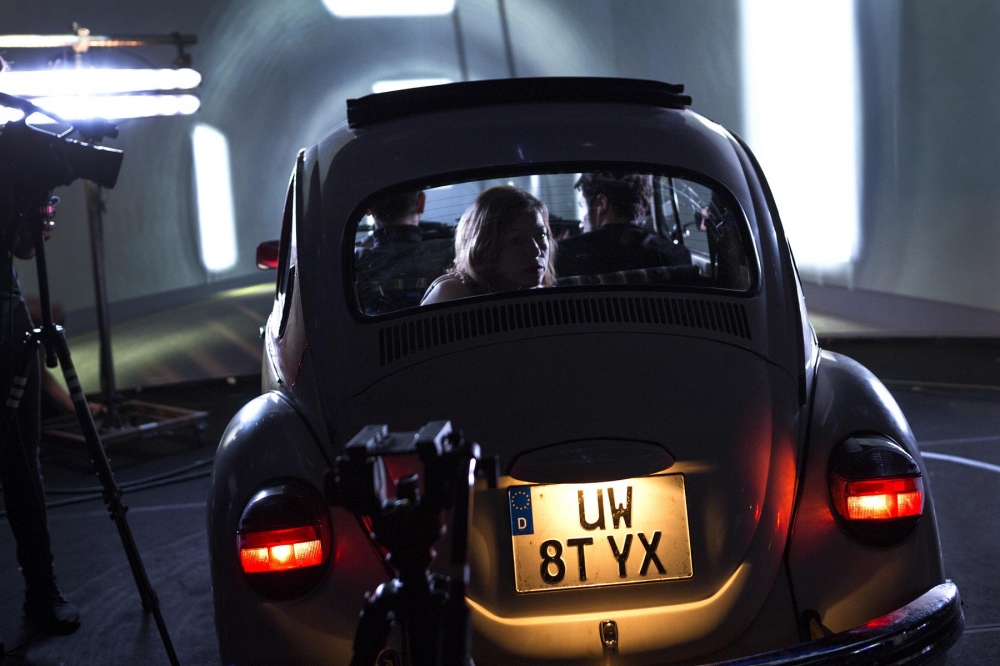 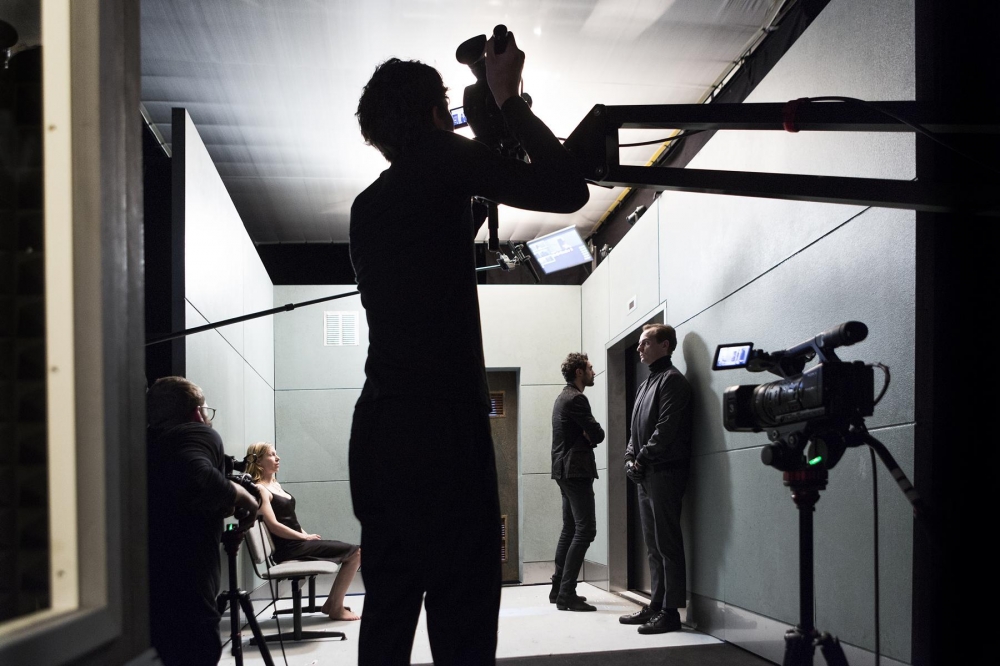 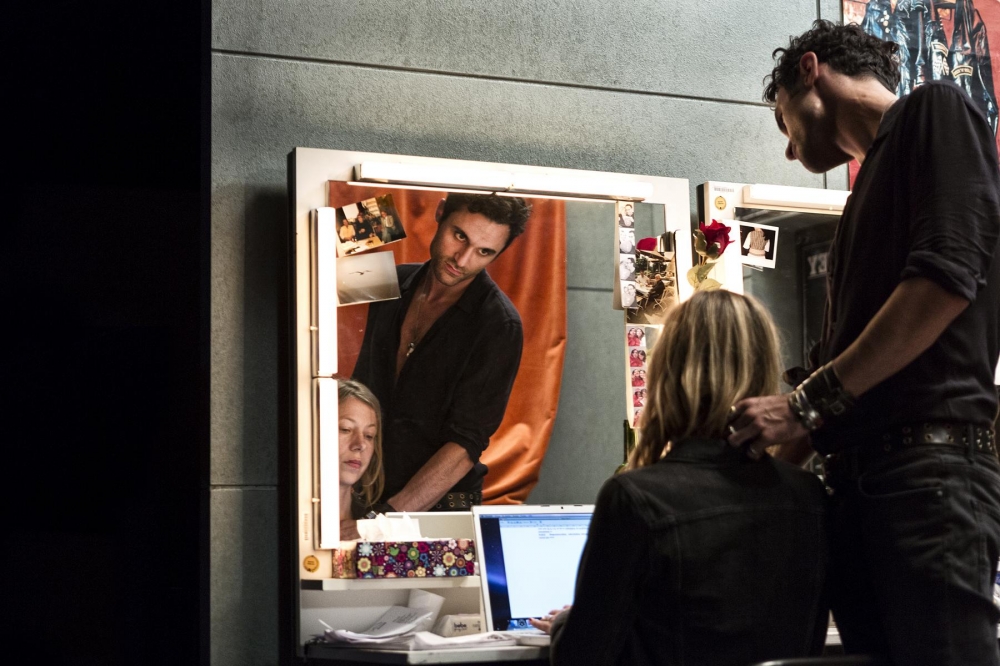 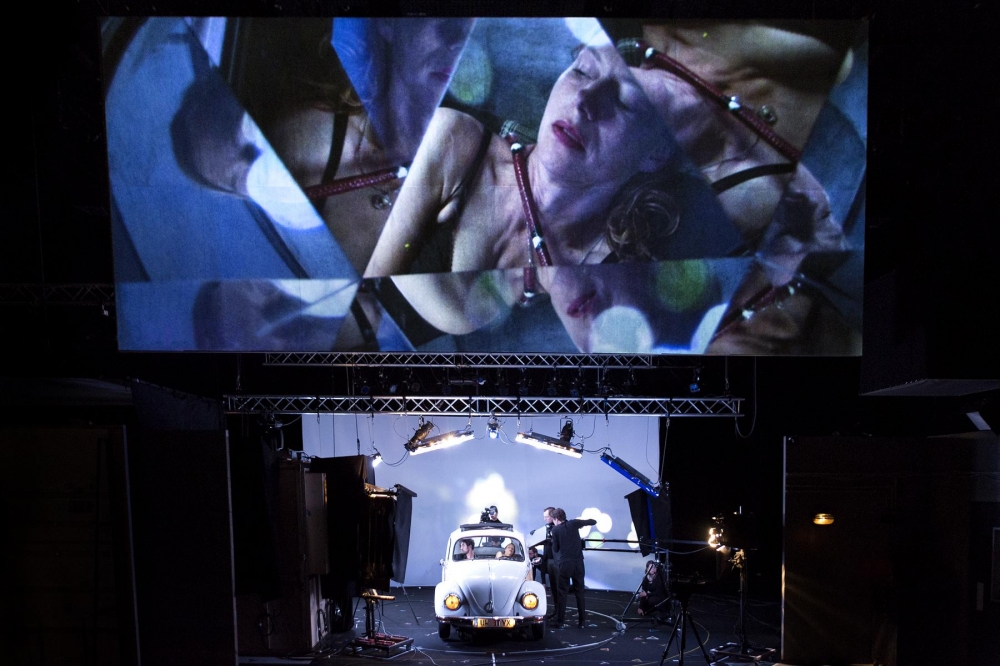 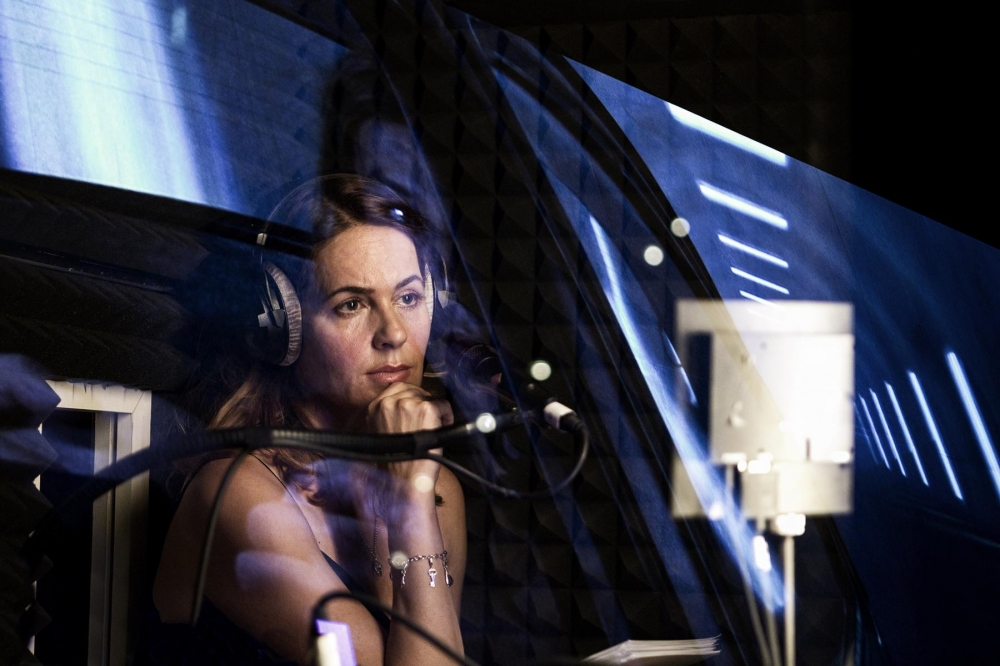 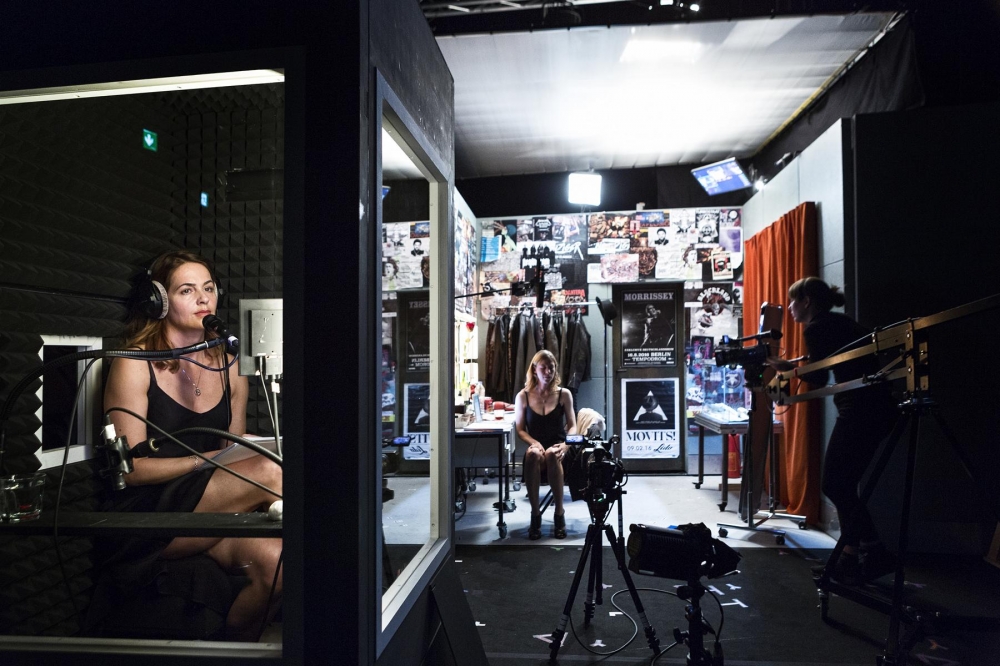 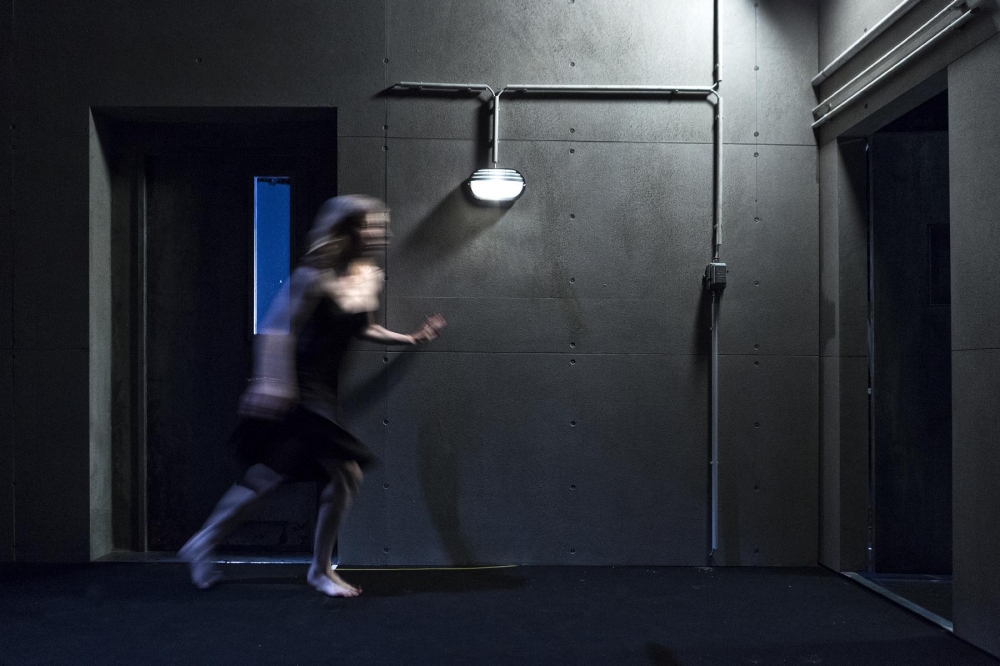