A new mother travels from Berlin to the countryside with her baby, her husband and her nanny. She is suffering from post-natal depression, and has been persuaded to relocate to a remote villa for the good of her health. Installed in the attic room, with its natural daylight and fresh air, the woman sets about recovering her strength. But the room itself is strange: the windows are barred and the wallpaper is a sickly shade of yellow. Soon, the woman begins to see images in the wallpaper. As she becomes increasingly fascinated by them, her health continues to decline. The woman convinces herself that there is a figure trapped in the pattern: a figure she must set about freeing. Written in 1892 by the American author Charlotte Perkins Gilman, »The Yellow Wallpaper« depicts the fate of a woman who does not meet the expectations which society imposes on her in her role as wife and mother. What begins as an attempt to give her peace and calm soon becomes a nightmare of delusion and unrest. Rediscovered in the 1970s by the women’s movement, the text is now seen as a masterpiece of feminist literature. British director Katie Mitchell reinterprets Gilman’s story as a study of post-natal depression, creating a live film work which speaks to our times. 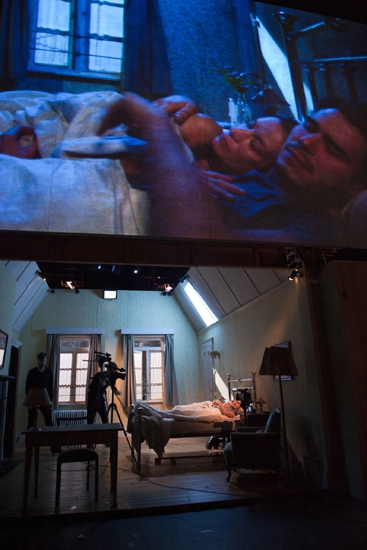 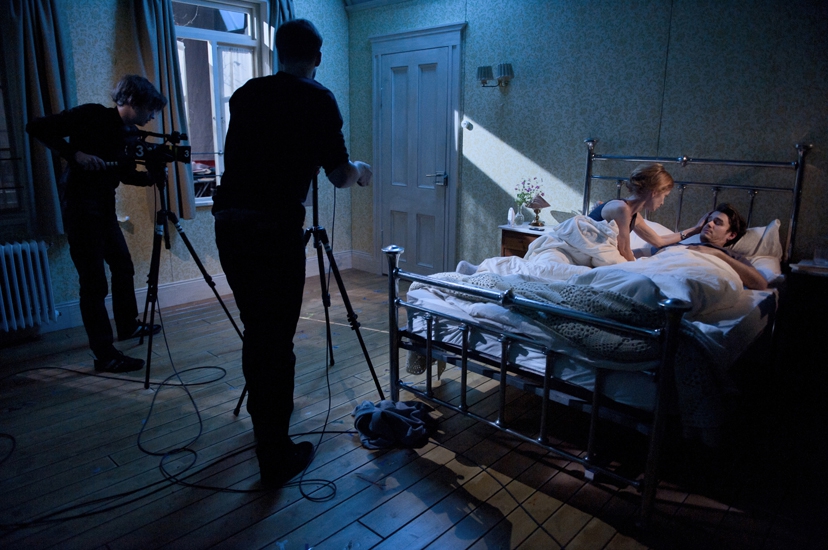 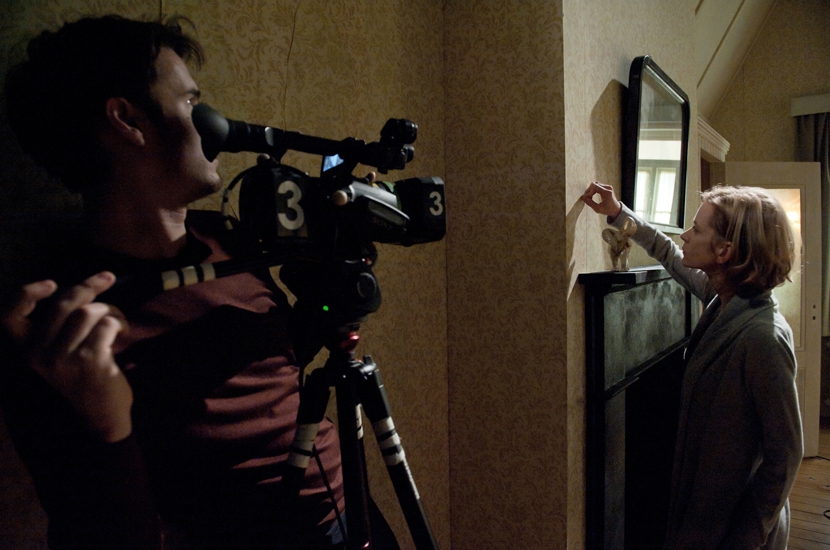 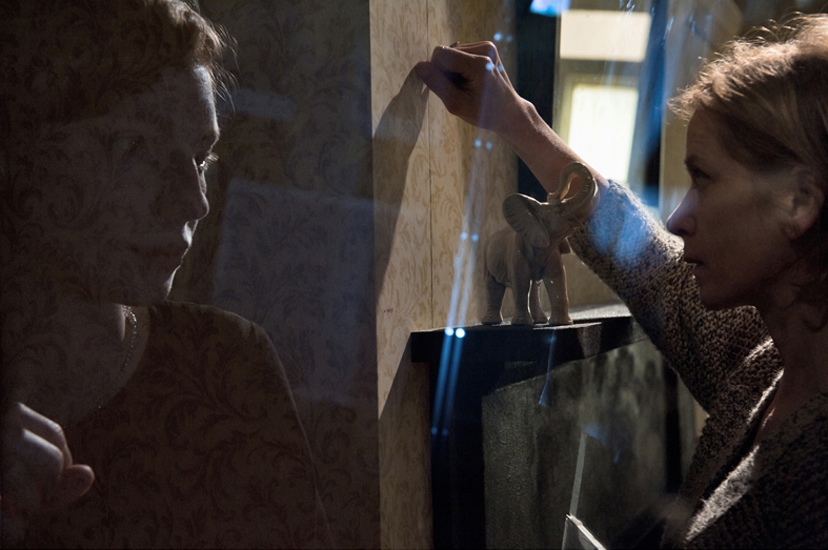 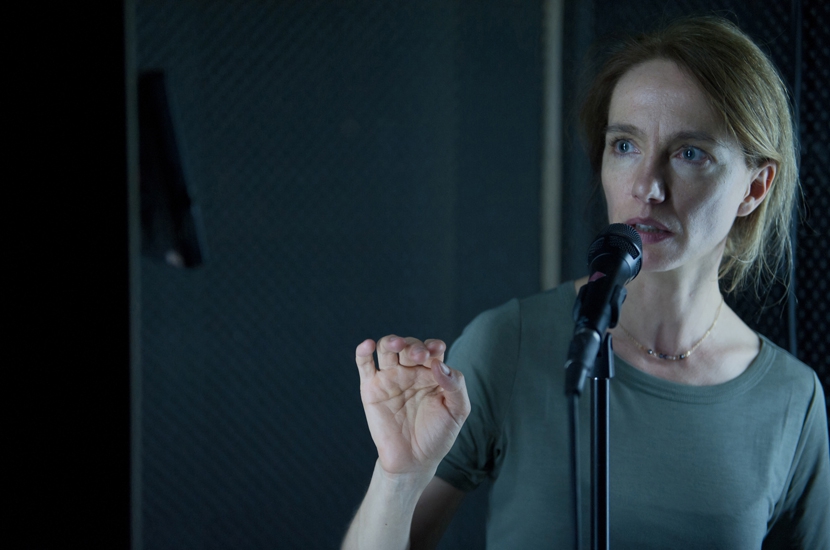 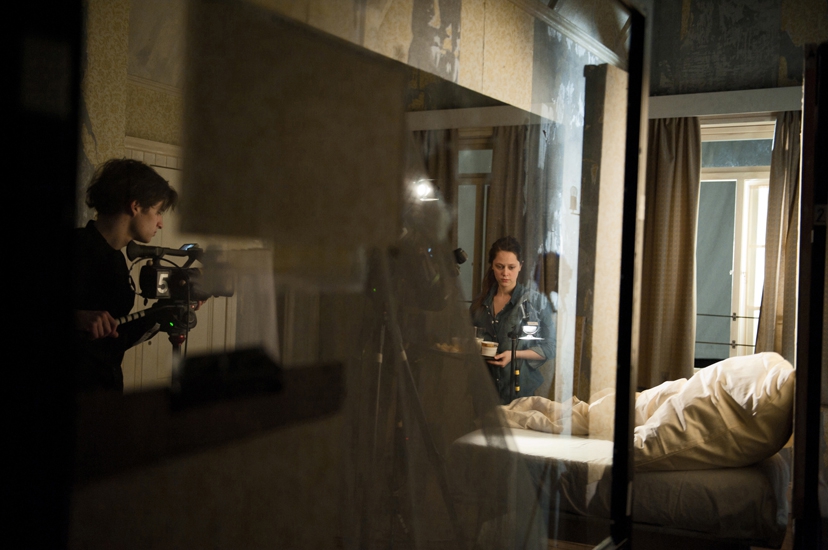 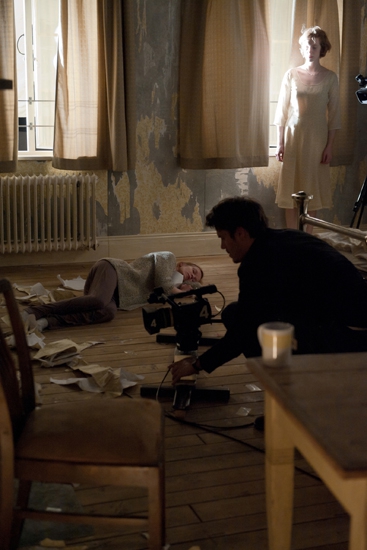 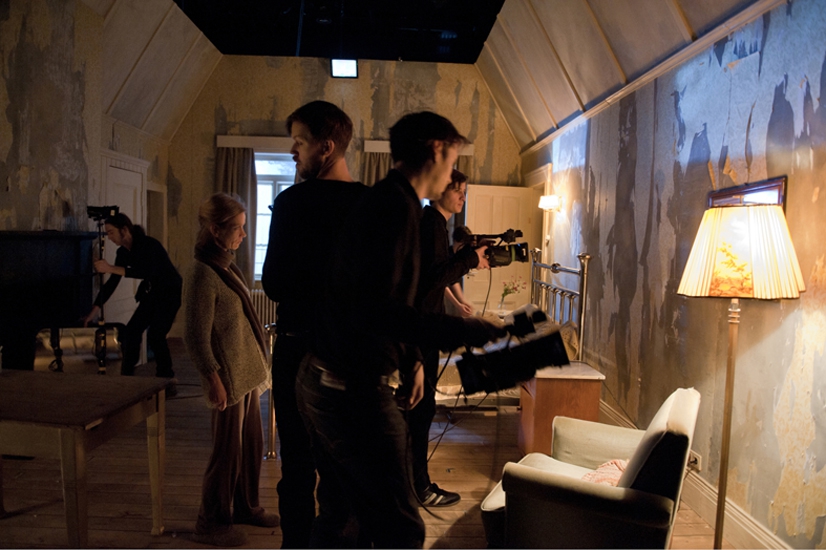 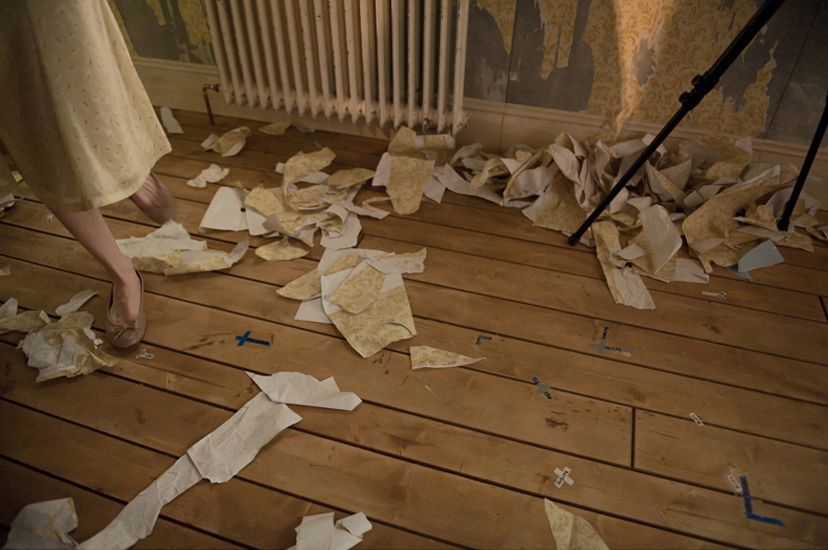