The Burden of Proof

The film follows the story of two asylum seekers in the Czech Republic and interviews the official in charge of their destiny. Thus, a very interesting reflection is developed about the decision-making mechanisms that determine whether the status of refugee is granted or not, highlighting how elusive this subject can be and how difficult it is to prove the condition of political persecution once and for all.

„According to a slogan promoting free circulation of human beings, ‚No one is illegal.‘ A slogan, however, is not enough, just as having survived violence or persecution, having fought hunger and torturers is not enough to be welcomed to a safe land. No, it’s not enough: not to be declared illegal, asylum seekers are supposed to prove they are persecuted or have received such damage as to justify their escape. Over the past few years, this established routine has become decisive to determine the destiny of so many asylum seekers. How to prove acts of violence, persecution or torture? Rejection is often the case because many applications are allegedly ‚manifestly unfounded‘. In this procedure, the audition with the officials in charge is a fundamental moment to explain the situation as best as the applicants can, clarifying why they fear persecution. Stefan Kessissoglou has focused on this curcial moment, when the burden of proof lies with the applicants. A lucid, relentless analysis shows the mechanisms of an opaque procedure in which the plausibility of an account has the power to transform a person on then into an illegal.“ 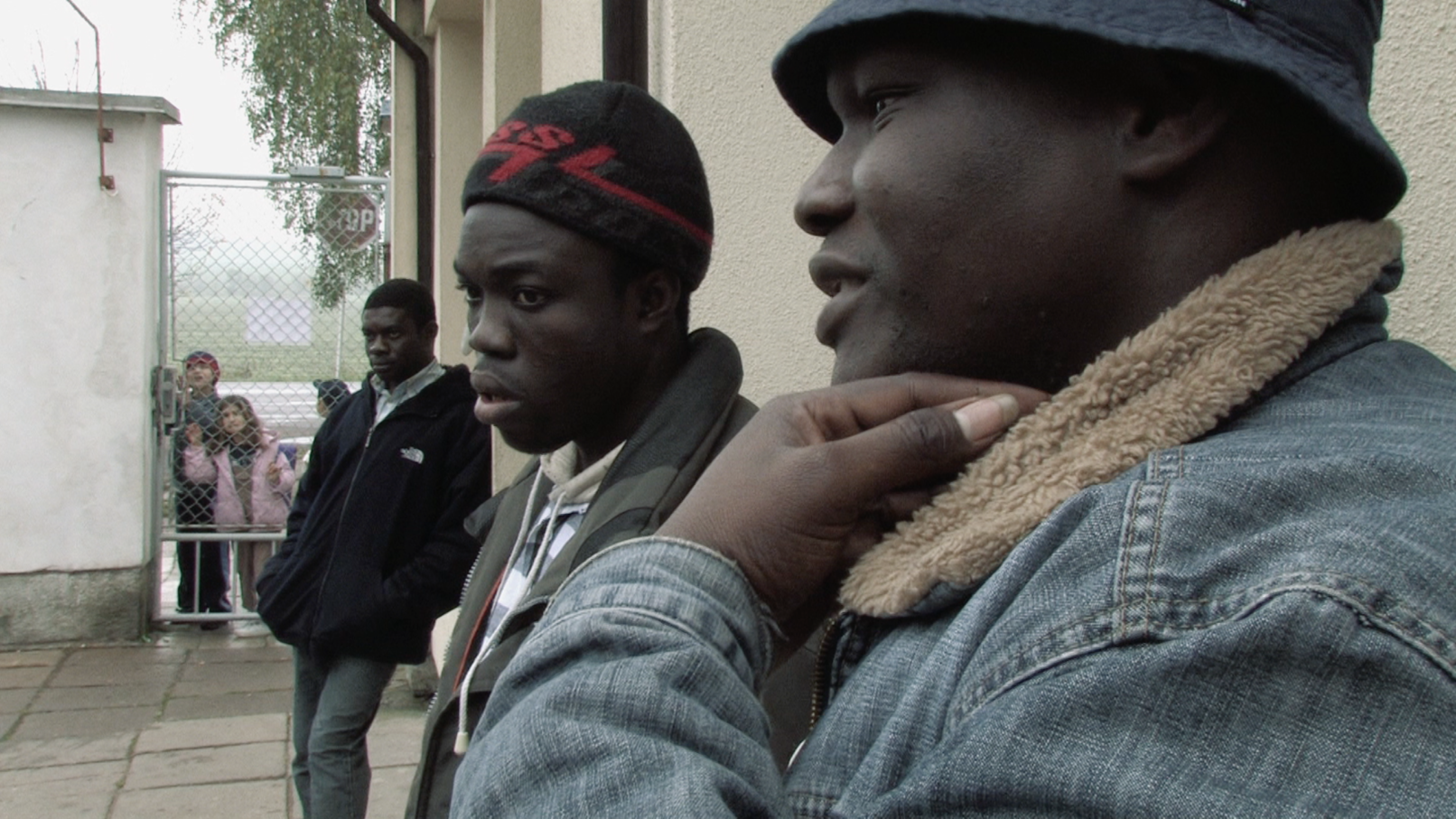 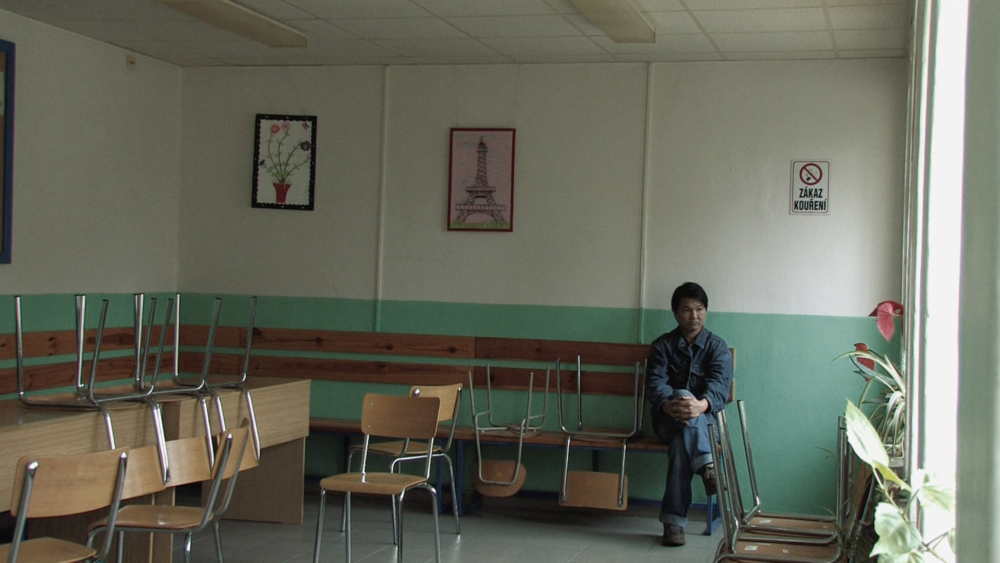 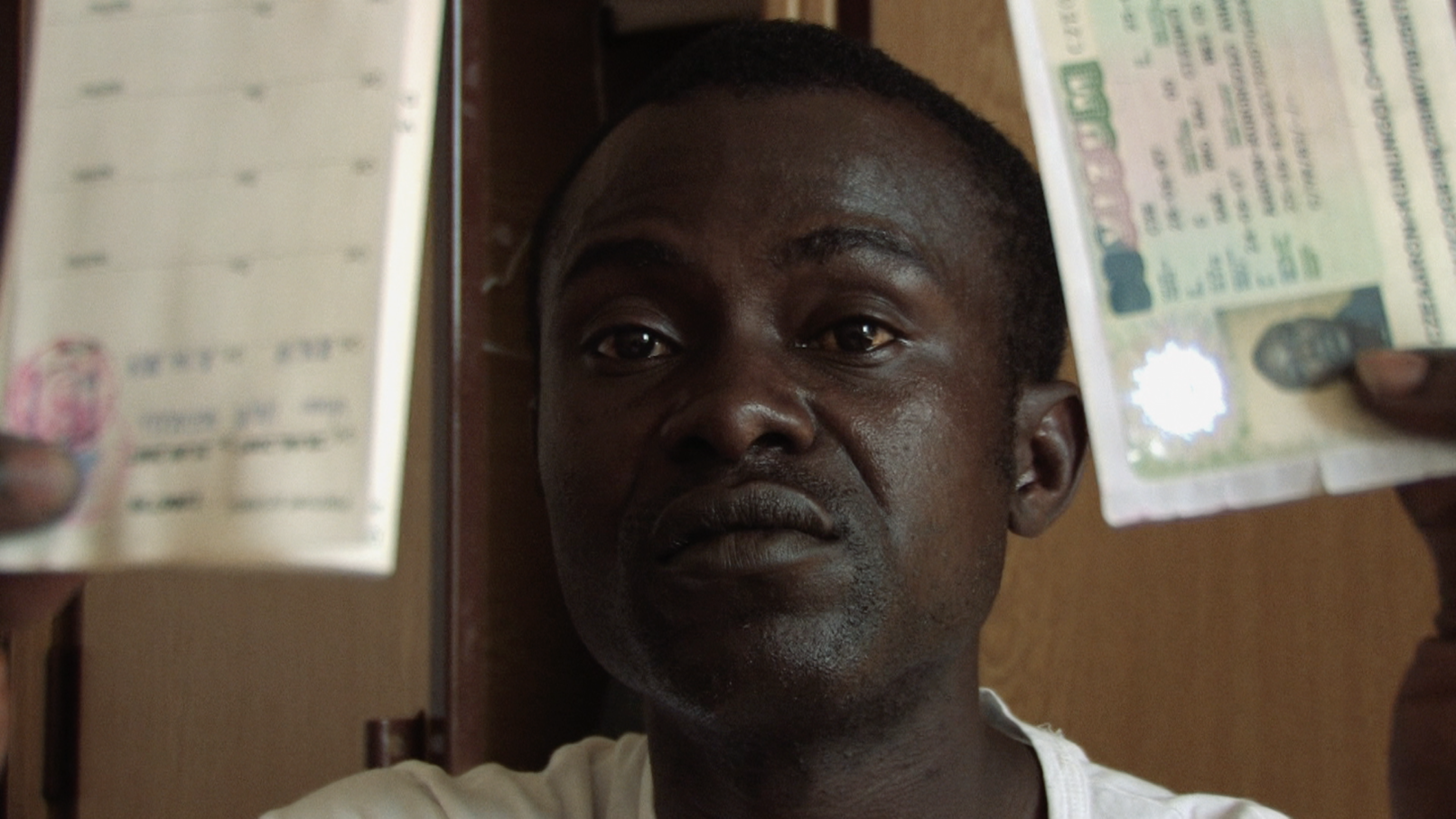 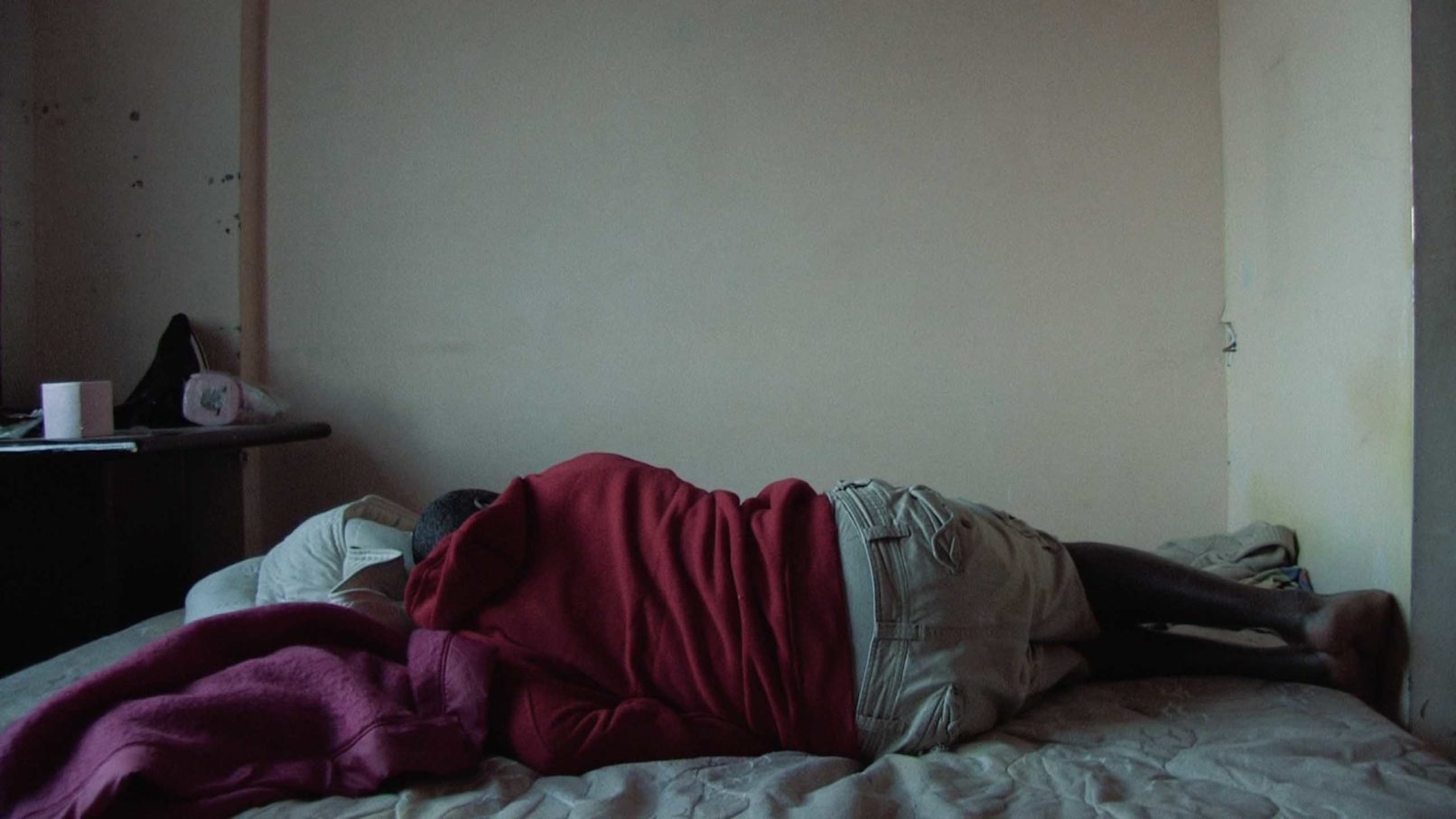